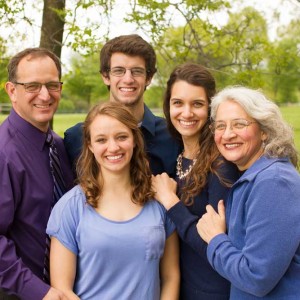 Crystal Mayor Jim Adams has been a resident for Twenty Three years, and raised three children in Crystal. His adult children can still be found around the house from time to time because they all live in or close to Crystal. Jim has been married to Liz for 32 wonderful years and counting. 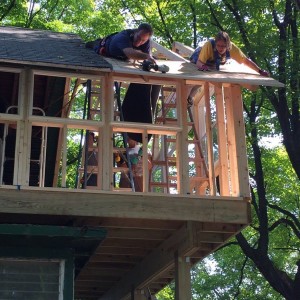 BSM Sober Houses, for alcoholics and Addicts, has nine locations, serving 90 men of various ages and stages of recovery. These houses are designed to provide safe, affordable, and stable transitional housing for its residents with a focus on accountability and service.

Jim’s background is in Financial Accounting, Business Administration and Construction. His first career was in accounting. 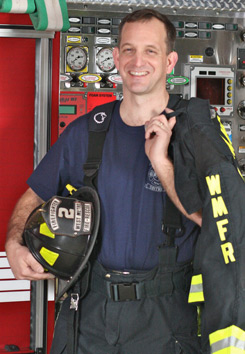 Jim Adams ended his West Metro Fire Rescue District Firefighting career September 17, 2015 after 16 years with the department, and having achieved the rank of Lieutenant. One of Jim’s specialties while with the fire department was Rope Rescue. He continues to use these skills while working with Rescue Resources Inc where he works as a Rescue Technician, and Rescue Technician Trainer.

Prior to being elected mayor, Adams served as President and Charitable Gambling CEO of West Metro Fire Relief Association. In that role he worked with two of Minnesota’s State Auditors to help reform Fire pension law. He served on the task force to re-codify Defined Contribution Pension Law. Other achievements were changing the pension to 10 year vesting, changing State laws to allow surviving spouses to roll over pensions to IRA’s, and changing State law to provide a vehicle for partners outside of marriage to have the ability to become a beneficiary. 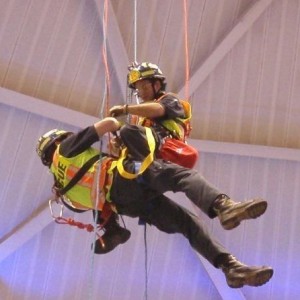 Jim served at Rescue Resources as a rope rescue technician from 2008 to 2018. Adams provided training for industrial rescue teams and worked on rescue teams for companies throughout the midwest. 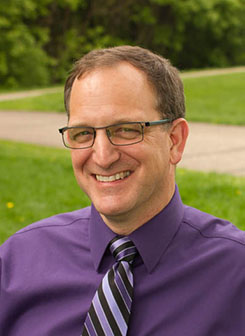